A child's development into a contributing member of society starts at home. At YWIES, we highly appreciate the school-home partnership.

YWIES Shanghai works hand in hand with families to benefit the healthy growth and successful education of their children. Parents are able to participate in their children's school life by interacting with teachers on a regular basis as well as being involved in the community, charities and the school itself.

Parent Relations Officers liaise between parents, the community and the school's administration.

At YWIES we believe parents play an integral role in the development of their students education and the development of the school community. So the PAP provides parents with the opportunity to share the vision and mission of YWIES and why they chose our school to others. It is designated to engage with families who wish to be more involved with YWIES.

PAP serves as a bridge between International Teachers and National Families

Who are Parent Ambassadors?

Building a Bright Future for Humanity 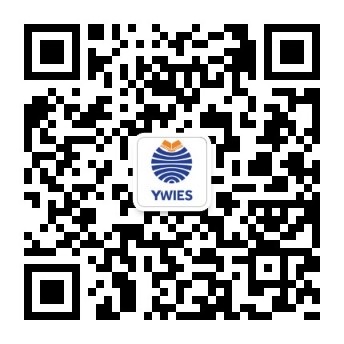 This site uses cookies. By continuing to browse the site, you are agreeing to our use of cookies. Find out more